Franco Battiato is one of the most renowned Italian singer-songwriter and composer, who collaborated with a lot of great musicians as David Rhodes, Lele Melotti, Simon Tong, Pino Daniele, Giorgio Gaber, PFM and Gavin Harrison to name a few. His unique music style incorporates a wide variety of influences from pop to classical, to rock and world music.

One of his beautiful songs is “La Cura” included in the album L’imboscata (1996), featuring the incredible and tasty drumming of Gavin Harrison.

The drum groove is played with a half-time feel on the snare, accenting the third beat and filling in 16th notes with ghost notes, the bass drum is played on the first beat with the left foot hi-hat in quarter notes. Gavin Harrison’s use of press roll is remarkable and so musical, adding a beautiful touch to this great groove.

The introductory drum fill is one of the main recurrent aspects of this drum part, as you can see in the image below the first tom is played on the upbeat from the second 16th note, ending on the second tom of the next bar to launch the groove. Further on, listening to the song around 2:20 Gavin plays a remarkable fill between toms and snare, using a 3 over 4 polyrhythmic hemiola.

The entire drum transcription is now available for purchase and includes a drum notation key. Keep on drumming! 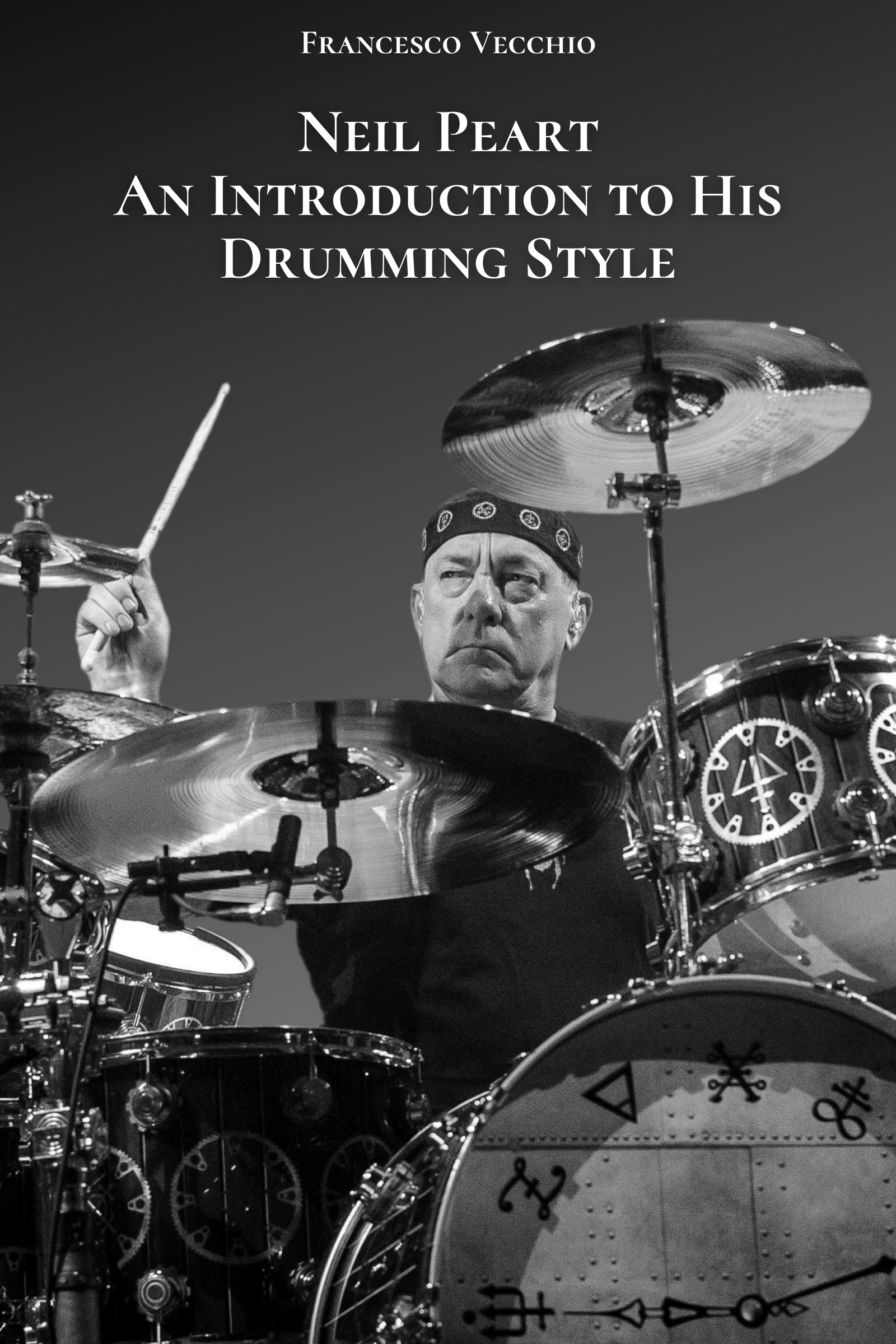