The second episode of my new series “drum shorts” is dedicated to Jeff Porcaro, and the nice and smooth groove played on the guitar solo outro of “Rosanna” by Toto. In case you missed it, in the first episode I transcribed the legendary drum part of the intro for “Good Times Bad Times” played by John Bonham. Follow Francis’ Drumming Blog on Instagram to stay updated on this new series, which will be shared primarily on my social media pages (including Facebook and Pinterest).

The Rosanna half time shuffle is one the most iconic drum groove ever recorded, a must-know for every drummer. The rhythm architecture came from the perfect blend of two timeless drum grooves: “Fool in the Rain” by Led Zeppelin and “Home at Last” by Steely Dan. Jeff morphed the two drum rhythms played by John Bonham and Bernard Purdie, adding a bass drum hemiola figure.

The guitar solo outro was born like a jam, as stated by Steve Lukather:
“[..] The end vamp was never supposed to happen, we just started jamming and that’s exactly what you hear. We still record that way…” (Guitar Techniques, 2003)

Steve continues:
“[…] As a matter of fact, the song was supposed to end but Jeff carried on and Dave started playing the honky-tonk piano and we all just followed on. We’ve done that a few times, we’ve been playing together so long that it’s like that.” (International Musician, 1991)

The outro drum rhythm is similar and related to the main groove, without all the classic ghost notes and with the first backbeat anticipated. The construction is based essentially on the 6 over 4 (or 3 over 2) hemiola figure of the bass drum. As you can see in the image below, the second and fourth bass drum hits are substituted by the snare drum. The last two beats are similar to the main groove, the ghost note on the third beat is omitted. 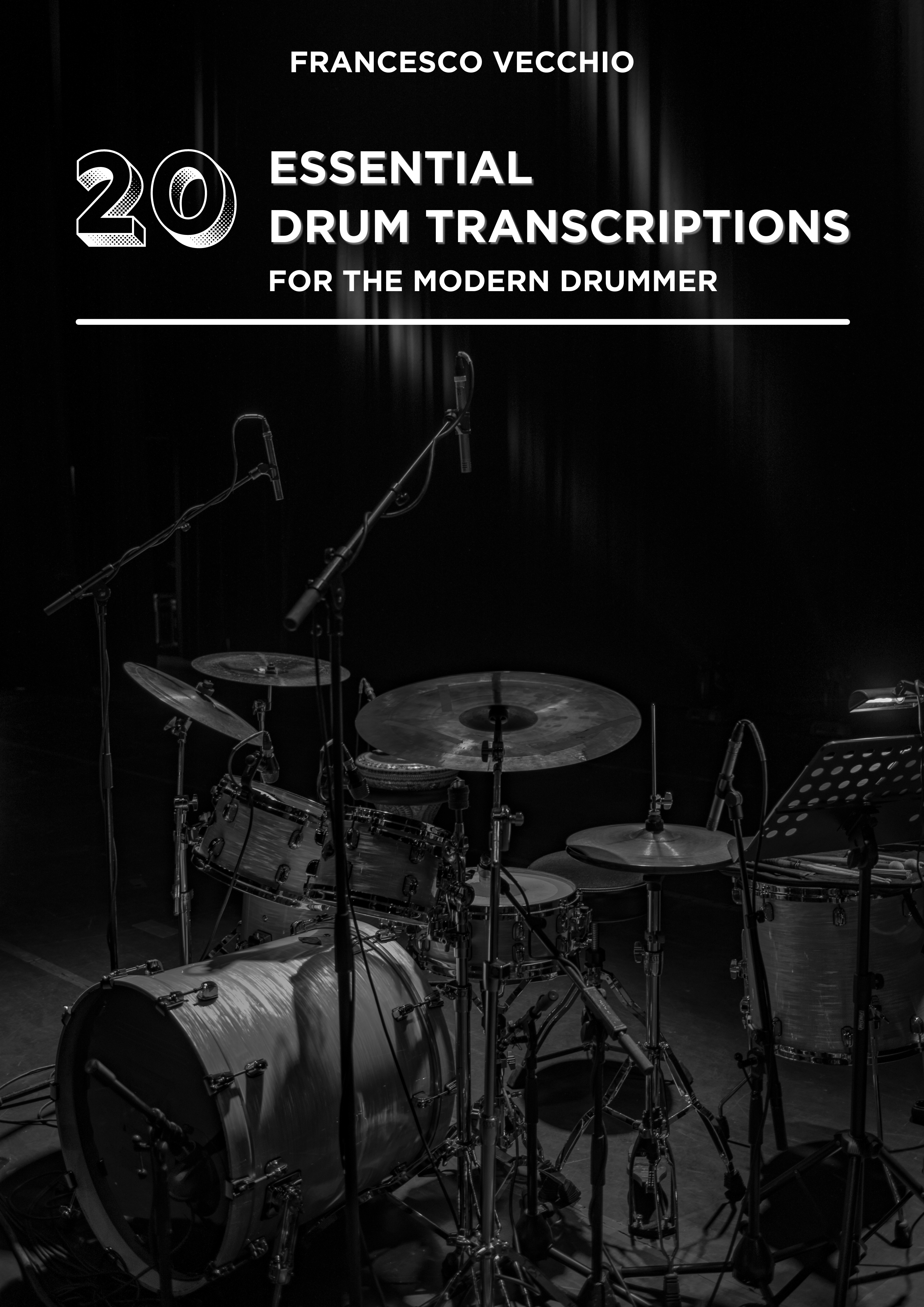 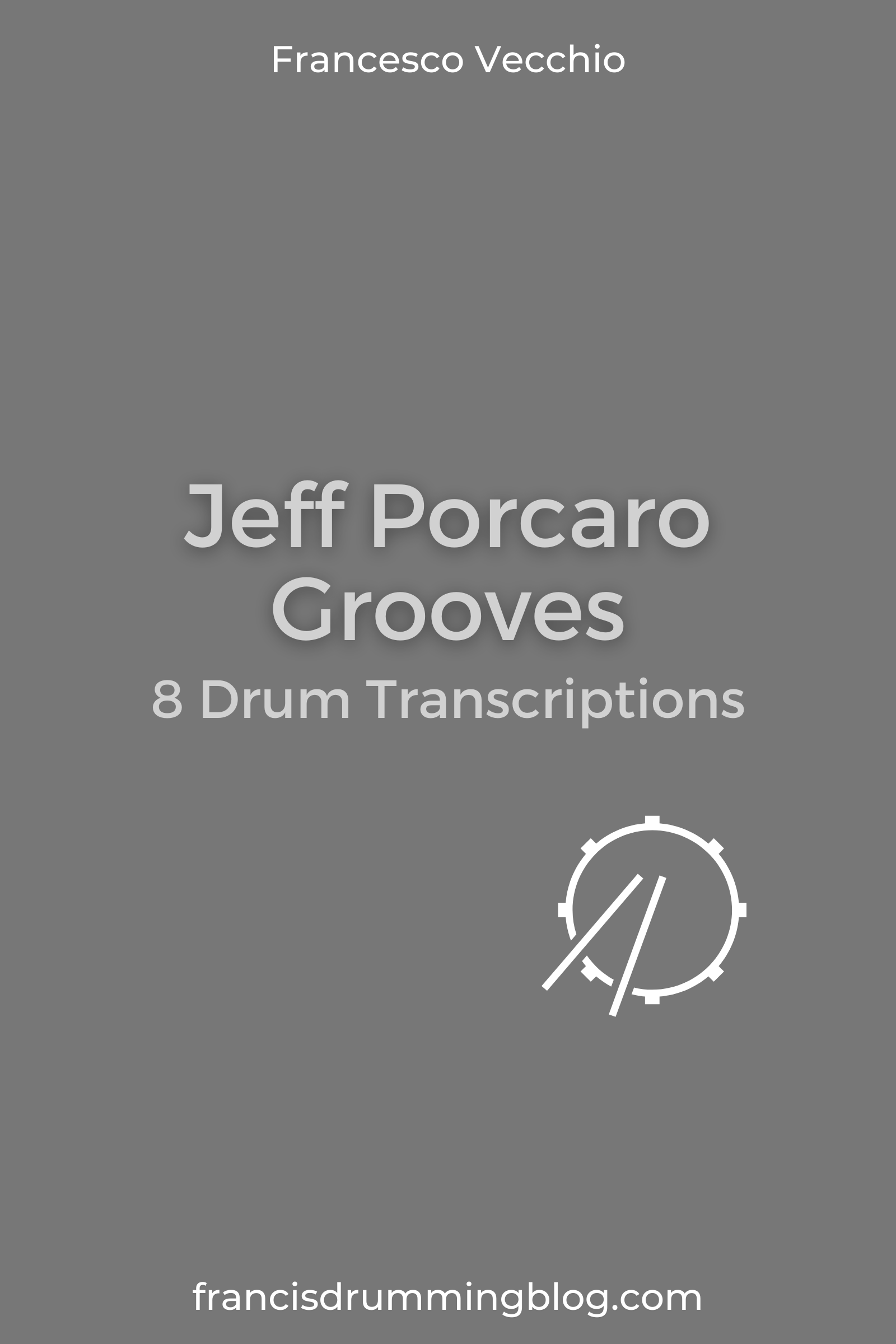 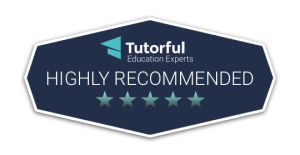